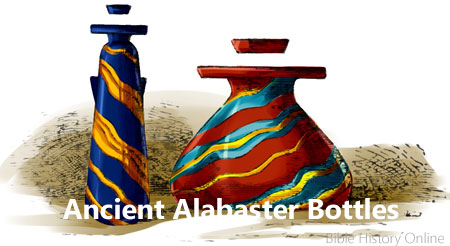 Alabaster bottles from the ancient world

Mark 14:3 - And being in Bethany in the house of Simon the leper, as he sat at meat, there came a woman having an alabaster box of ointment of spikenard very precious; and she brake the box, and poured [it] on his head. 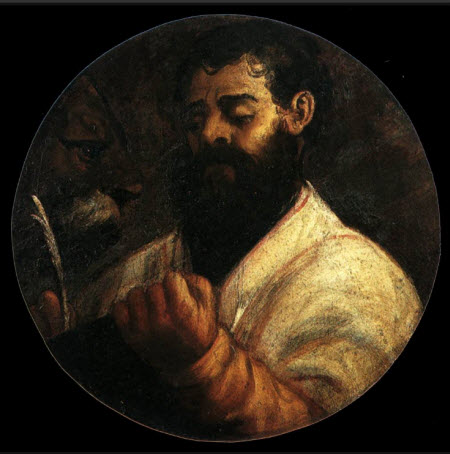