Matthew 23:27 "Woe to you, scribes and Pharisees, hypocrites! For you are like whitewashed tombs which on the outside appear beautiful, but inside they are full of dead men's bones and all uncleanness.

27. Woe unto you, scribes and Pharisees, hypocrites! for ye are like whited sepulchres--or, whitewashed sepulchres. (Compare Ac 23:3). The process of whitewashing the sepulchres, as LIGHTFOOT says, was performed on a certain day every year, not for ceremonial cleansing, but, as the following words seem rather to imply, to beautify them.
which indeed appear beautiful outward, but are within full of dead men's bones, and of all uncleanness--What a powerful way of conveying the charge, that with all their fair show their hearts were full of corruption! (Compare Ps 5:9; Ro 3:13). But our Lord, stripping off the figure, next holds up their iniquity in naked colors.
Wherefore ye be witnesses unto yourselves, that ye are the children of them which killed the prophets--that is, "ye be witnesses that ye have inherited, and voluntarily served yourselves heirs to, the truth-hating, prophet-killing, spirit of your fathers." Out of pretended respect and honor, they repaired and beautified the sepulchres of the prophets, and with whining hypocrisy said, "If we had been in their days, how differently should we have treated these prophets?" While all the time they were witnesses to themselves that they were the children of them that killed the prophets, convicting themselves daily of as exact a resemblance in spirit and character to the very classes over whose deeds they pretended to mourn, as child to parent. In Lu 11:44 our Lord gives another turn to this figure of a grave: "Ye are as graves which appear not, and the men that walk over them are not aware of them." As one might unconsciously walk over a grave concealed from view, and thus contract ceremonial defilement, so the plausible exterior of the Pharisees kept people from perceiving the pollution they contracted from coming in contact with such corrupt characters.

Where in Scripture does it mention God's warning toward false teachers? 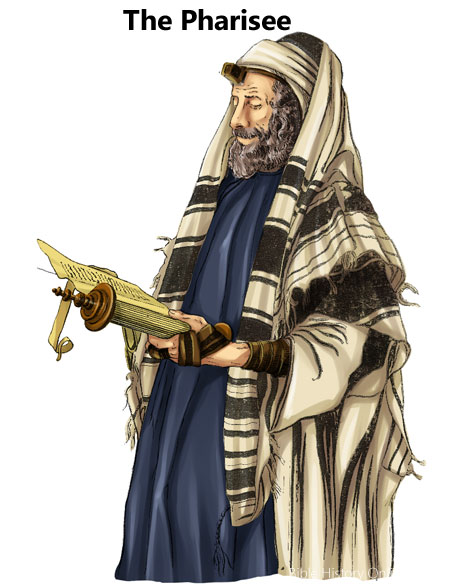 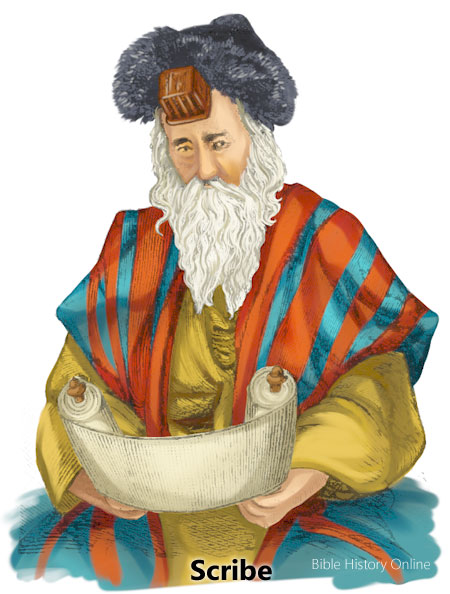 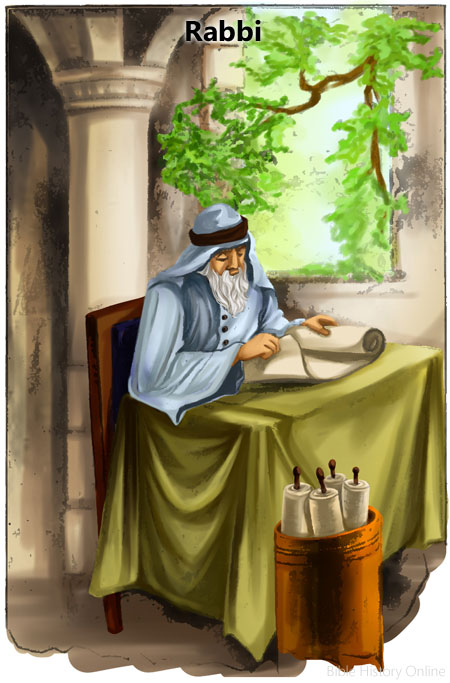