Joshua 19:30 [Included] also [were] Ummah, and Aphek and Rehob; twenty-two cities with their villages. 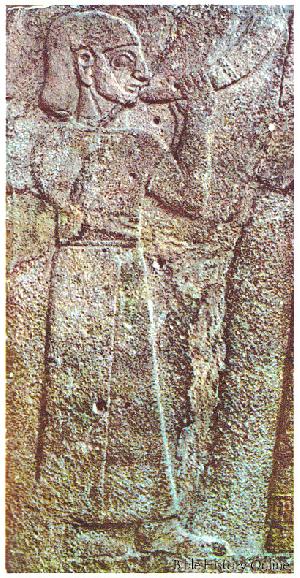